Do you love games?
Games are all about entertainment, learning and furthermore fun. In the world of technology many games are being invented. Today I want to unleash to you one of my very best; the Happy Wheels unblocked. When I first played this game I got the feeling of a geek; indeed I was fast and furious. This game is a very popular rag doll physics game with a good sense of humor. It is easily and deservedly one of the most popular games in the internet. We must appreciate the developers for creating such fun. 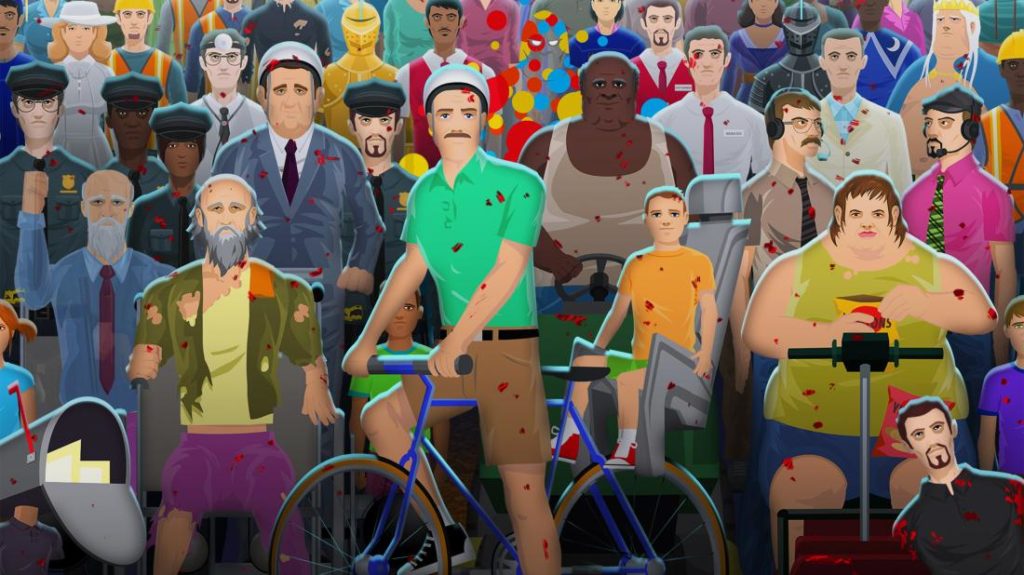 About the game
Happy Wheels full version was first released in 2010 but later gained its fame around 2013. The main aim of this game is way simple. You are required to reach the end of a level in one piece. There are so many forms of transport, usual and unusual, that you could try out. They range from a wheelchair to a regway. In trying to complete each level, it will be in order for you to evade all the possible obstacles and threats. Almost all the levels end in extremely violent deaths, creepy uh? This game is quite enjoyable and sometimes hard to explain because a part from the Sledge Joyride, Lawnmower Frenzy and Rope Soccer levels that takes you to the world of other players’ imaginations, it gives you an opportunity to try out some of the levels that other people have created. What makes it more interseting is its gory twists that racers experience. The racers move like real bodies but when the player misses a turn and falls into a pit, the blood and body parts fly in a surprisingly humorous way.

Controls
This depends on the version you are using. There is the android App version and the desktop version. If you need more fun than ever before I recommend you use the desktop version because it is still by far the best. When using the desktop version, the major control keys are shift and ctrl for secondary action, z for eject, space for secondary action, up/down keys for forward and reverse respectively, LSK and RSK for leaning. However, you can also set up your own control system at your convenience. Not everyone will love Happy Wheels but it’s definitely worth a peek. The combination of blood, racing, guts, and sheer enjoyment of body disintegration is the partying shot for this game. What are you waiting for? Grab the fun!