Tag Archives: How to Play 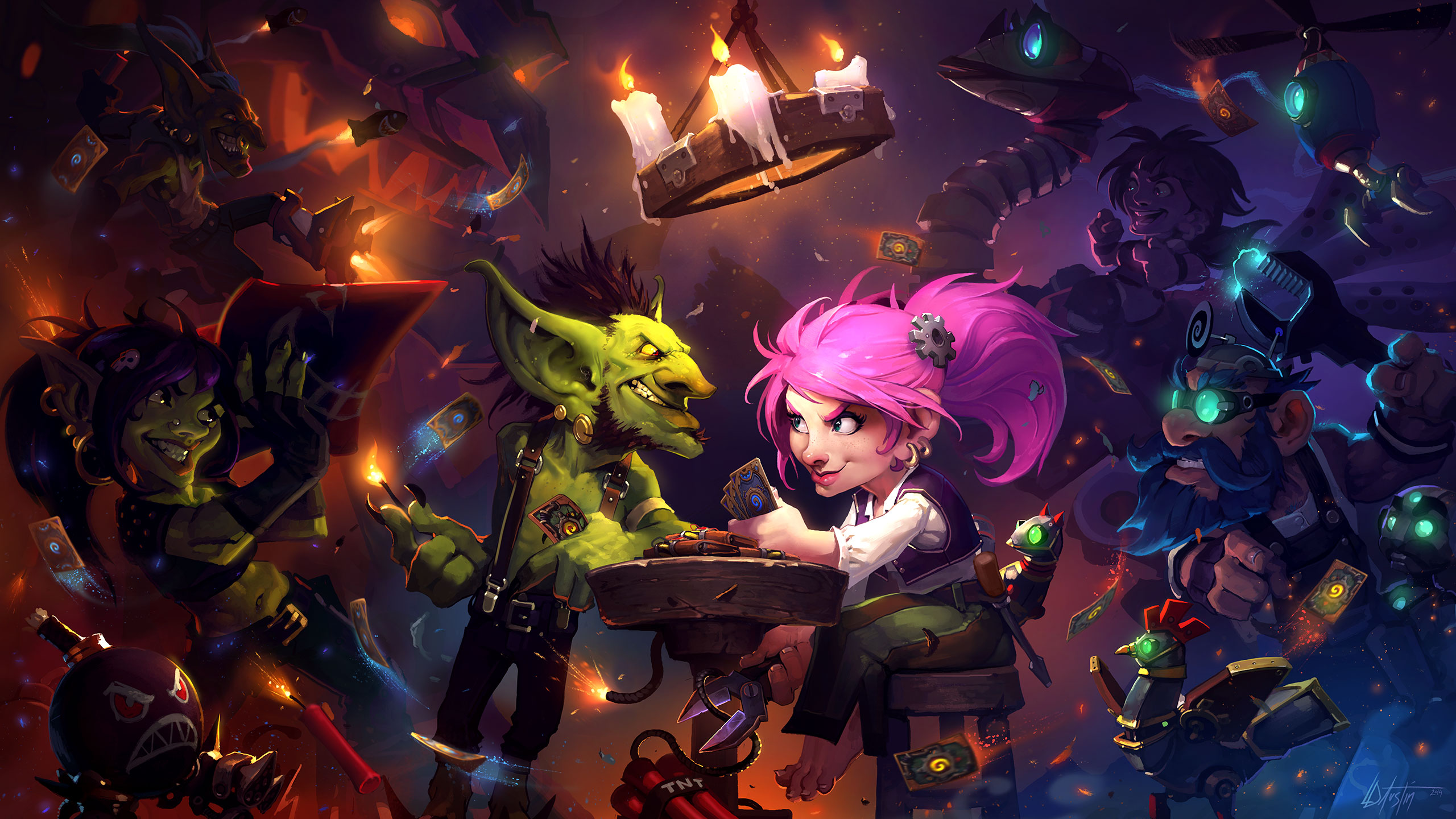 Hearthstone Heroes of Warcraft more commonly referred to as simply, Hearthstone. Has been gaining popularity ever since Blizzard first released the game back in March of 2014. Hearthstone is a collectable card game in which Blizzard brings back to life many of its popular character’s from it’s hit game World of Warcraft. Two players go head to head in a duel, playing cards with different skills and abilities to beat the other into submission! World of Warcraft is by far Blizzards most successful game to date, so to make a collectable card game out of it was just a matter of time! 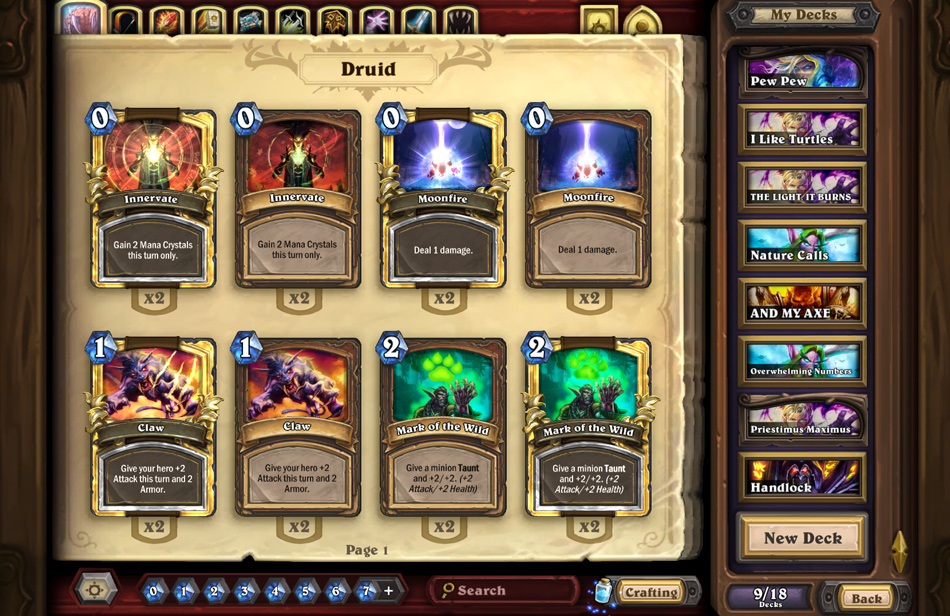 How to Play
When you start your duel with another player you will first flip a coin to see who goes first, whichever player wins the coin toss then draws 3 cards. The second player will then draw 4 cards and get an extra Gold Coin Card. This card give’s you one extra mana crystal when used, mana crystal’s are used to determine which cards can be played and how many per turn.(ex. if you have 4 mana crystal’s and the card is cost’s 5 then you cannot use that card). After the first turn players then draw one card per turn until the game is over. Each player will also receive 1 mana crystal per turn until they reach a maximum of 10. Coincidentally the maximum amount of cards you can have in your hand is also 10. There can only ever be 7 minion’s on the board at one time.

Game Mode’s
There are 4 different game mode’s in Hearthstone Heroes of Warcraft , they consist of Practice Mode, Casual, Ranked and the Arena.

Practice Mode – Practice mode is just that, It is so you can practice against AI without having to worry about the slightly higher competitive edge of a real person! It is also great for trying new decks out that you haven’t yet!

Casual – In Casual players are matched up in accordance with their previous win/loss ratio in previous games, so the better you do the harder it get’s! Just the way we have all come to know and love! Players may also build their own deck.

Ranked – Ranked mode is perfect for players who want to find out just how good they really are. Players may build their own deck. How it works is you have to win games in order to progress up the ladder. The first few stages aren’t too hard as you can lose games and wont lose your ranking, however once you start getting higher you have to be careful. Brings a good competitive aspect to the game!

Arena – This one is a little bit out of left field you go in blind, you don’t know what your deck consists of but neither does your opponent. See how long you can last with a random deck, matched based on how well you are doing with that particular deck. You have to have found or “own” the cards that go into the randomized deck.

Controls
The main thing to know about the controls in is that you need a mouse. Pretty much as simple as that really, simply hover your cursor over the card you would like to select. Left click on a card and click on either the player, minions, or your side of the play field to play the card.